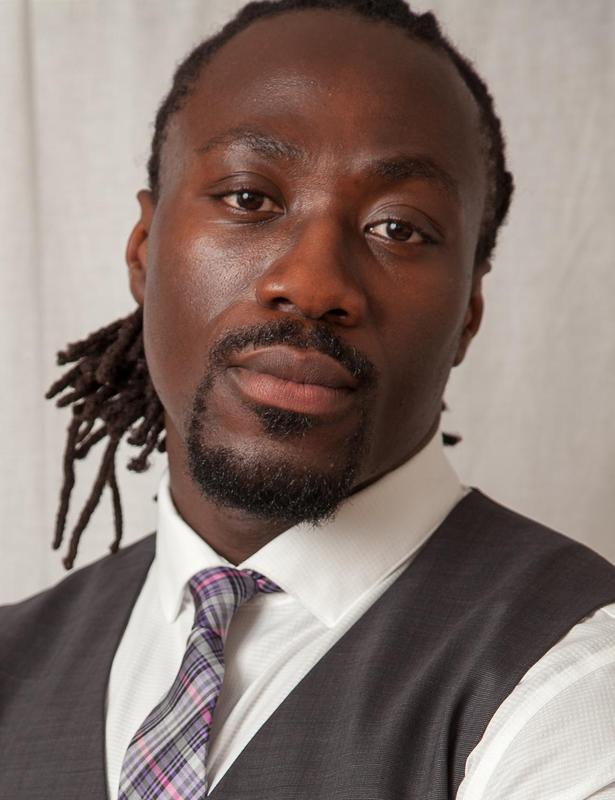 After more than a decade, new leadership has emerged at North Side Community School in St. Louis, MO. John Grote, founding Executive Director, passed his baton to Chester Asher, who parents and kids call simply Asher. Spending much of his career in low-income neighborhoods in New York City, Asher brings his experience and passion to North St. Louis.

At the age of just 20, as part of Teach for America, Asher was placed in the South Bronx. After nearly eight years in district public schools, Asher began teaching at his first charter school in Brooklyn. Eventually returning to the South Bronx as a principal, he faced some of his greatest challenges there. He was serving kids who were either homeless, in foster care, or just out of the justice system. “It’s interesting to me when you hear that charter schools cherry-pick kids when these are the kids that no one wanted,” said Asher. The same could be said for North Side Community School which has 100% of their students qualifying for free and reduced lunch.

Before coming to St. Louis, Asher was serving as CEO/Executive Director at a charter school in rural Georgia. On reasons for accepting the job at North Side, Asher explains, “If it wasn’t for North Side, they (our students) would be in a school where only 10-20% read at grade level. Our kids are able to get an education that they just would not be able to get elsewhere in St. Louis.”

For the past three years, North Side Community School has earned a 100% APR score, and top proficiency rates on MAP testing, yet they receive, on average $2,500-$3,500 less per student than their district public school counterparts. Asher questions, “Why is North Side getting less to do a better job?”

As far as North Side’s future, Asher hopes to complete their initial planned expansion over the next two years. Currently, North Side serves 535 students PreK-7th grade on three campuses. Next year, they will add 8th grade and are building four new classrooms on their elementary school campus to be ready for the 2020-21 school year. Their goal is to serve roughly 600 kids PreK-8th grade with talk of a possible high school down the road.

Passionate, experienced school leaders are the driving force behind successful schools, and the charter school community is thankful that Asher has chosen to make St. Louis his home.